Over the last few months, I’ve received a lot of emails and enquiries asking me about gluten and gluten-free recipes. It seems like gluten is a popular subject right now. Gluten is a sticky protein commonly found in wheat and other grains which some people find hard to digest. It’s the stuff that makes bread dough gooey.

For people with a sensitivity, gluten can cause many symptoms including bloating, stomach upset, indigestion, constipation, and diarrhea – none of which are very pleasant.

A large and ever growing percentage of the population is either gluten intolerant or gluten sensitive. Current estimates suggest that about 6% to 7% of the U.S. population may suffered from this problem which means some 20 million people in the United States alone could have the condition. Severe gluten intolerance is called celiac disease which is an autoimmune disease and while similar, is something more severe than just sensitivity to gluten.

Avoiding gluten is not always easy as wheat and grains are commonly added to many processed foods. That’s what inspired me to collect these recipes together. Meat, fruit, and vegetables are all naturally gluten-free but who wants to eat those foods all the time? That’d be pretty boring I should think!

So, to help you eat healthily but also avoid gluten, here are my favorite gluten-free recipes, organised into dinners, main dishes (lunches), desserts, and recipes for kids. My aim is to make it easy for you to find something delicious and gluten free to eat that both you and your family will love.

Cupcakes are a great dessert. Why? Because they are not only delicious, but they are also portion controlled. 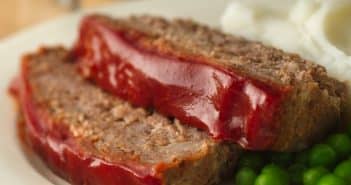 Most meatloaf variations contain breadcrumbs, and bread contains gluten. This recipe uses gluten-free crackers which makes it taste every bit as good but without that pesky gluten. 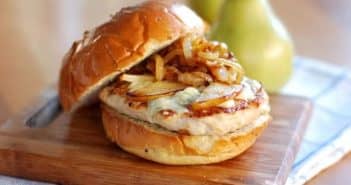 Whether it’s at the drive-thru or a family barbecue, turkey burgers are always a big hit. 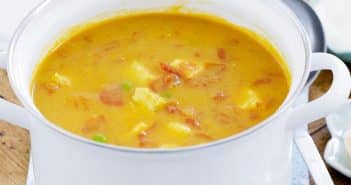 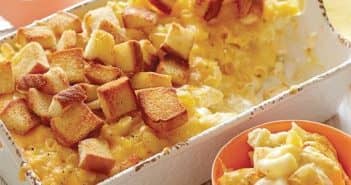 Macaroni cheese, or mac and cheese, is a firm family favorite in most households. It’s cheap, tasty, filling, and even the kids will love it. 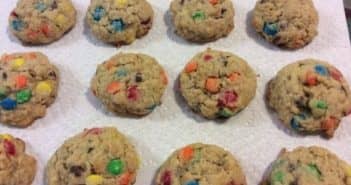 This recipe makes a large batch of cookies so make sure you store them in an airtight container. Better still, share them with your friends and family! 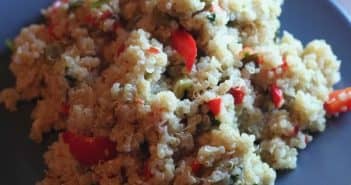 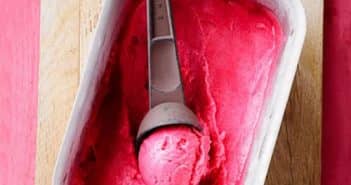 The combination of sweet, juicy pineapple and warming ginger is a match made in heaven. 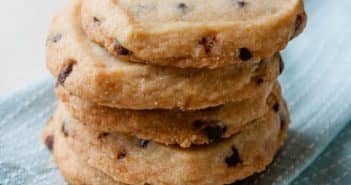 Gluten-free chocolate cookies to enjoy with friends and family.